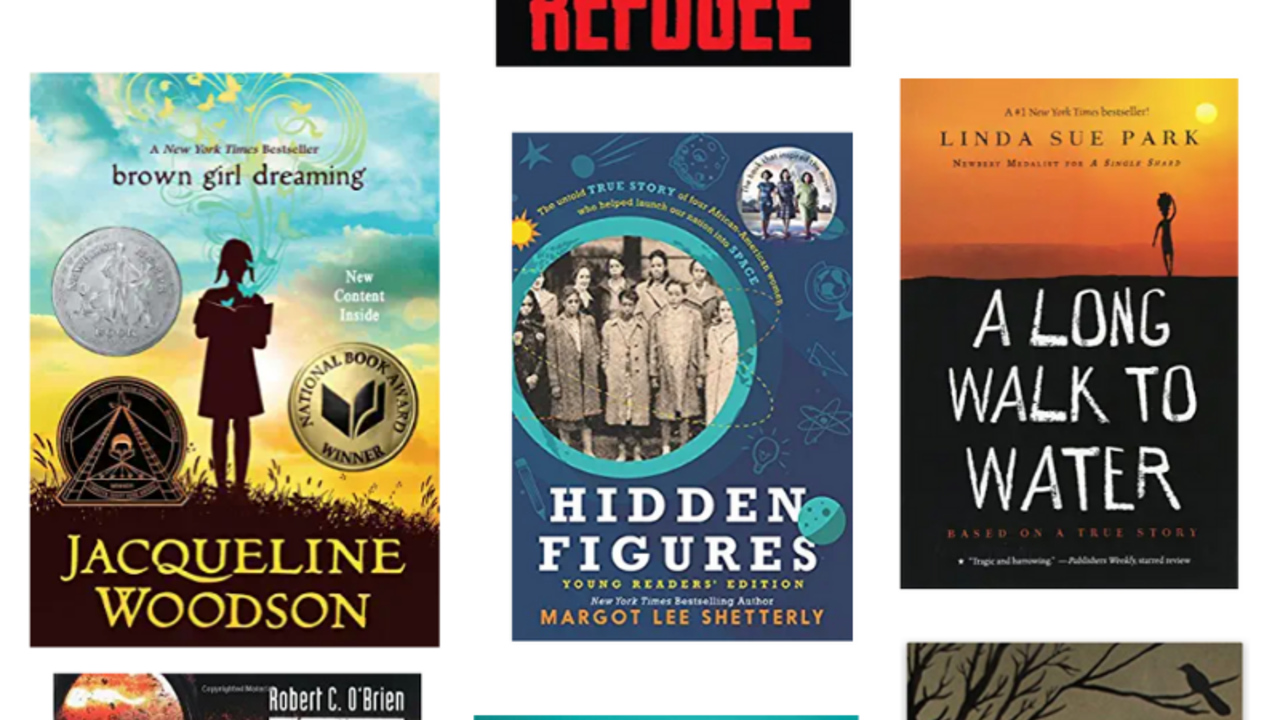 There is no doubt that we live in trying times.  The news is riddled with stories of global unrest, stateside unrest, racial tensions, conflict between countries, oppressive governments, and the list goes on.  It is our jobs as educators to introduce our students to literature that not only brings these issues to light, but literature that will help them make the connections to the issues in ways that encourage them to make a difference.

Below are the top 10 novels for middle school students that shine a light on global issues, and the best news is, you probably already have these novels in your library!  Grab this free list of 100+ Literary Elements and Terms to use when reading these novels!

Following the story of three characters fleeing from Nazi Germany, 1990s Cuba, and modern day Syria, students receive historically accurate accounts of the challenges and hardships faced by refugees fleeing for their lives.

Making a difference-students can research refugee communities near them and provide supplies and/or welcome notes and packages to refugees in the area. 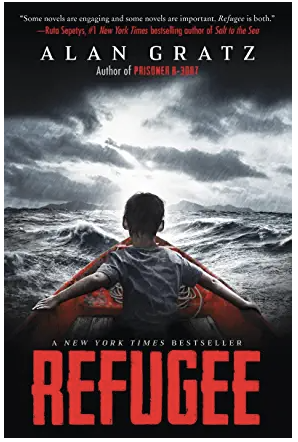 A Long Walk to Water by Linda Sue Park-

As Slava flees his war-torn home, students learn of the water challenges faced around the world through a uniquely woven account of modern day Sudan and historic Sudan.  Students learn of the plight of refugees and how to make a difference in their world. 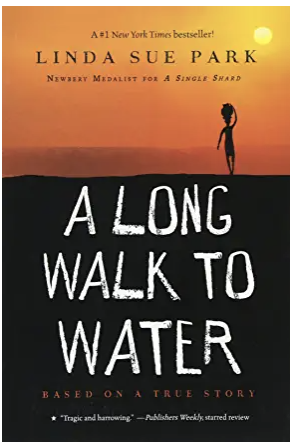 As “Jackie” grew up as an African American during the Civil Rights Movement, she had to navigate a world, especially in the south with her grandparents, where she did not always receive the respect and the basic human rights she deserved because of the color of her skin.

Making a difference-students can research what the US Constitution says about peaceful protesting and the most influential protests from the past. 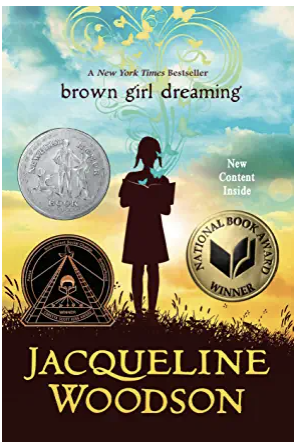 To Kill a Mockingbird by Harper Lee-

Scout has to grow up quickly as she is immersed in the trial of an Afraican-American man who was falsely accused of rape by a white woman and her father.  The reader follows the trial as he is wrongly convicted in a southern town during the 30s in America.

Making a difference-students can research the justice system and acts of reform for equality for all. 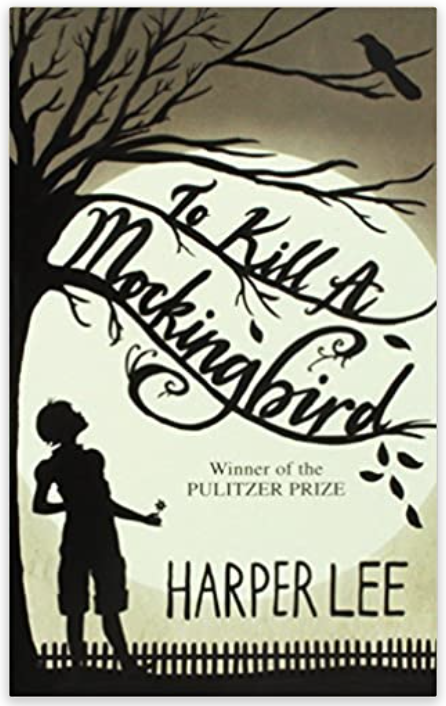 The Slave Dancer by Paula Fox

Kidnapped Jessie is forced into the world of the slave trade and learns first hand the atrocities committed in bringing slaves to the United States.  Students have the opportunity to learn from where the racism experienced today generate.

Making a difference-lead students on a journey of discovery about the beginning of inequality in the United States to modern day racial injustice. 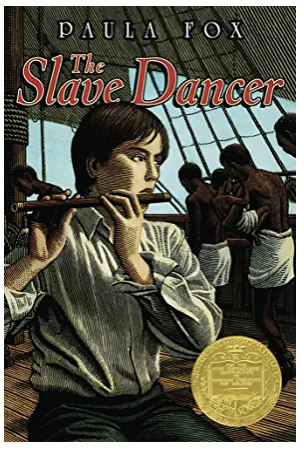 Stumbling out of the mountains, Greg comes upon a small village in Pakistan and after spending time with the people there, he is determined to return to build the children a school.  This sets Greg on his worldly purpose of building schools for students in the Middle East.

Making a difference-plan and execute a school supply drive to benefit schools in your area. 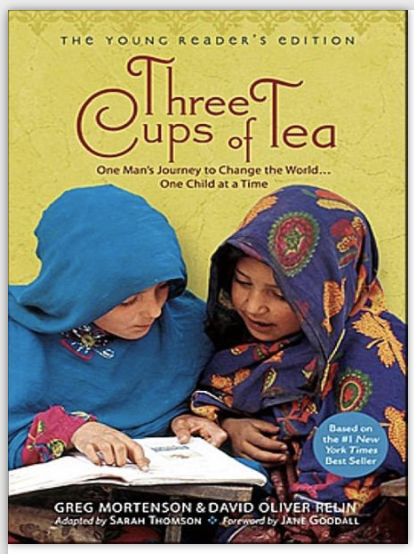 After fighting for gender equality in education in the Middle East, Malala became a target for terror extremists.  After being shot and left for dead, the reader learns of Malala’s recovery and her hope and fight for the future of education.

Making a difference-students can participate in a penny war with proceeds benefiting Pennies for Peace. 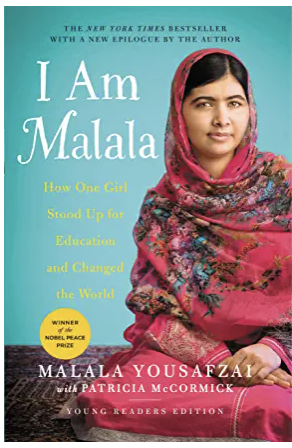 Destined for jobs that did not challenge their true mathematical capabilities due to their gender and race, three women were called to serve their country as leading mathematicians in the Space Race.  They proved to be some of the brightest minds of their generation.

Making a difference-students can research professions that match their interests and strengths.  Their research should be designed to lead them to see exactly how much they can achieve and the path to achieve their goals. 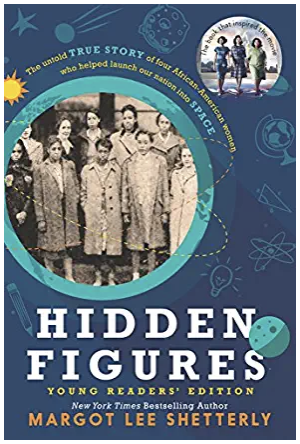 Believing she is the only person left on Earth due to a nuclear holocaust, Ann’s solitude is shattered when she discovers someone entering her valley.  Their worlds collide and they quickly learn the valley is not big enough for both of them.

Making a difference-students can research the evolution of nuclear war beginning with WW2 to the Cold War and ending with nuclear threats today. 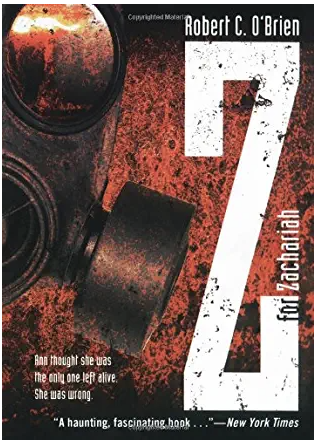 Students experience a powerful memoir in which Elie shares his traumatic experience of being a Jewish prisoner of the Germany Holocaust.  His imagery paints a picture of despair that leads the readers on a journey of realization and understanding.

Making a difference-students can research propaganda and the tactics used by Hitler’s regime that allowed him to commit such atrocities. 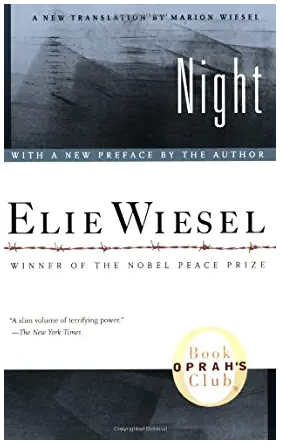 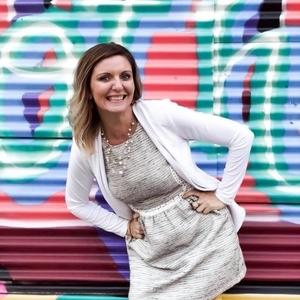 I am a 15-year veteran in the Language Arts world. I have a degree in Middle Grades Education with an emphasis in Language Arts and Social Studies. I have a Masters in Reading and Writing. I love being around water, chocolate mint hummus and peanut butter (don't judge, it's delicious) and I don't do anything in my day until I've had my coffee (well, yummy creamer with a splash of coffee).

We'd LOVE to send you a FREE Figurative Language Breakout Game that you can immediately use with your students!  Sign-up below! 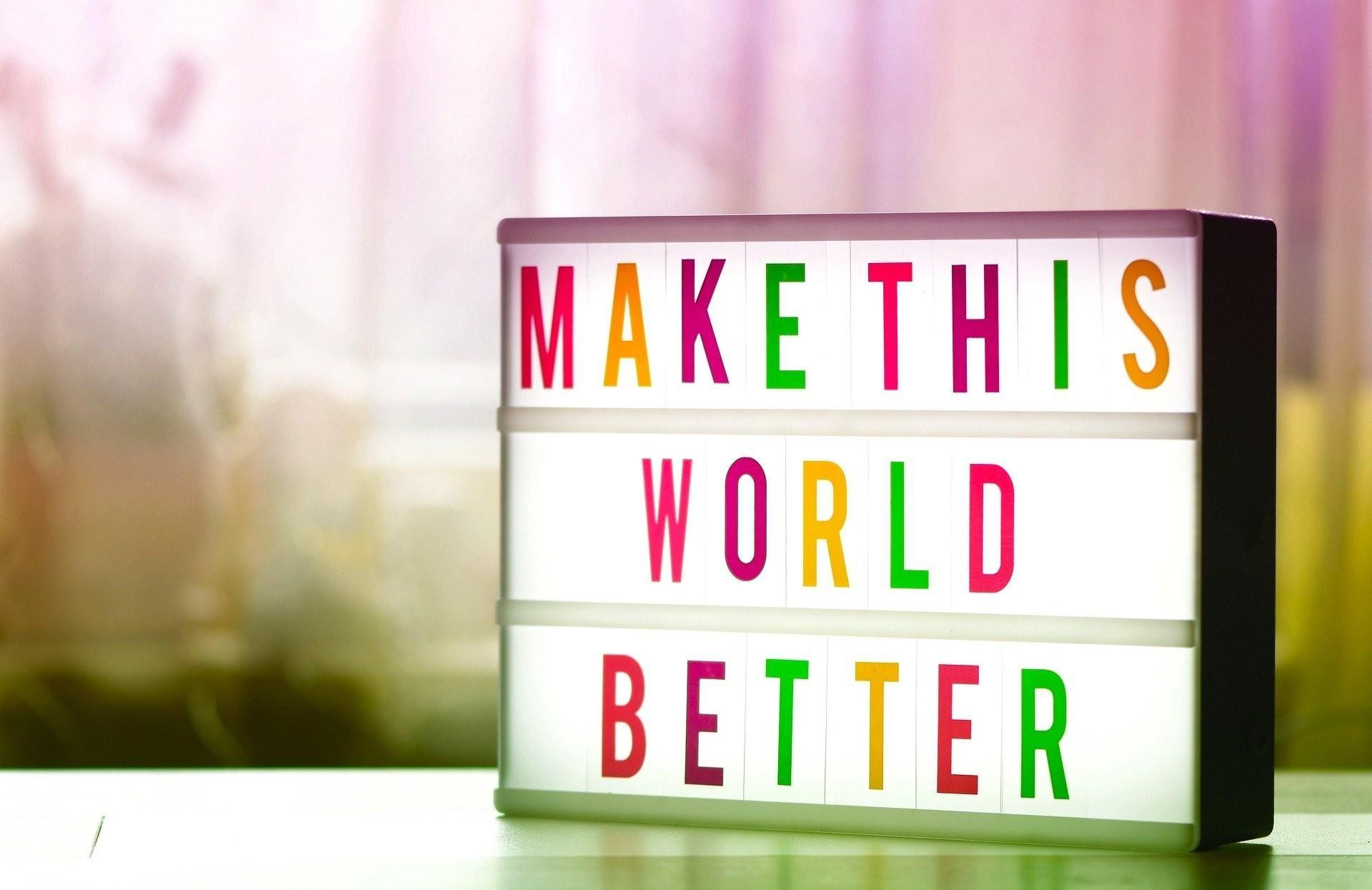 Join our email list and get (almost) instantly a FREE Figurative Language Breakout Game to use with your students!  Plus more free plans!